Christina Aguilera Goes Back to Her Roots With “AGUILERA” 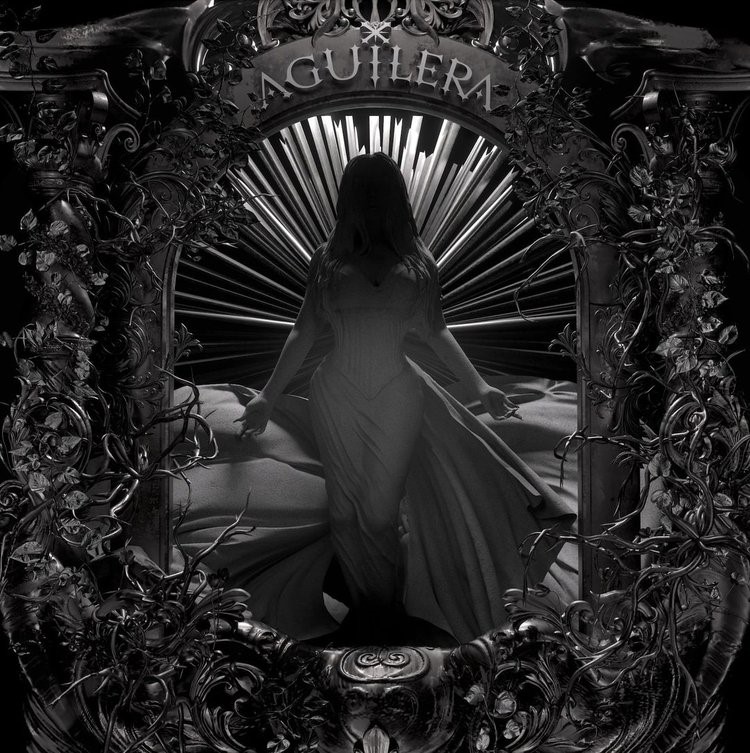 For her past few releases, Grammy Award-winning singer and songwriter Christina Aguilera has been honoring her Latin roots with hit songs that are fully in Spanish. She dropped her latest album, “AGUILERA,” on May 31, featuring songs from her past EPs “LA FUERZA” and “LA TORMENTA.”

Even if you do not know Christina Aguilera by name, you have definitely seen or heard of some of the songs and shows she has contributed to. She has been featured on many summer radio hits like “Feel This Moment” by Pitbull and “Moves Like Jagger” by Maroon 5. Additionally, she has starred as a judge on “The Voice” for six seasons. In other words, she is most definitely a pop culture icon, and listening to her new album just further demonstrates why she is known as the “Voice of a Generation.”

Her album fuses Latin music genres and instruments with addicting pop beats perfectly to create never before heard, yet incredibly catchy songs. A highlight of the album is definitely “Pa Mis Muchachas” featuring Nathy Peluso, Becky G, and Nicki Nicole. The song, which translates to “fo’ my girls,” has a strong message of female empowerment and the featured artists, all Latina women, definitely add to the already amazing track. There is no question as to why it is the most popular song on the album. My personal favorite track on the album was definitely “Suéltame” featuring TINI. Something about it just pulls you in, pleading you to press the replay button once it comes to an end.

All in all, “AGUILERA” was an undeniably great addition to Christina Aguilera’s flawless discography. Even if you are not a Spanish speaker, I urge you to check out “AGUILERA.” If you want to brush up on your Spanish, listen to some great songs about feminism and sexuality, or simply need something playing in the background, Christina Aguilera’s new album is perfect for you.