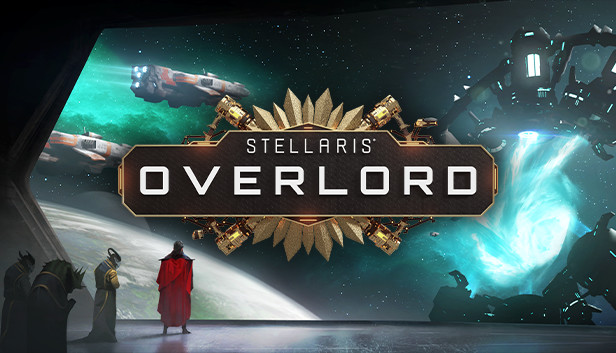 The “Stellaris” overlord update is an excellent addition to “Stellaris” but has some deep issues. “Stellaris” is an RTS (real time strategy) space empire builder, where the player expands their empire while interacting with other A.I. controlled empires. The update adds solid content, which greatly enhances the game experience. However, on release, the update was riddled with game breaking bugs. While most of these bugs were fixed soon after the release, some still remain. There are some deeper issues as well. “Stellaris” has suffered from power creep in recent updates, and this one is no exception. However, the new features are more effective than anything else on other versions, which means optimal play cuts into previously released content.

“Stellaris” is a unique game, but its updates are fairly standard. Either the update adds content or features. Content updates are less controversial and more straightforward. These updates expand the available non-player-controlled options, making the game more dynamic at the cost of more complicated gameplay. On the other hand, features augment player-controlled options. In “Stellaris,” this means there are more possible actions a player can take. These kinds of updates tend to be more controversial. Playing optimally is encouraged with hard and unforgiving gameplay, so when one feature or action becomes far more optimal than another, it effectively removes the less effective features.

The features introduced in the Overlord update are directly in conflict with existing features. Essentially, dealing with other empires has a whole host of new better interactions options, entirely uprooting the old diplomacy systems. This was a poor balance decision on the developer’s part and though they are trying to rebalance the game, this issue has come up with almost every feature heavy update and DLC. If this issue is not addressed, “Stellaris” will continue to become increasingly bloated with unusable gameplay and features.

The new “Stellaris” Overlord update is solid overall, but continues to make the same mistakes. Bugs are still prevalent and questionable design choices remain. Once the game is rebalanced and the bugs have been sorted out, the Overlord update will still be an excellent addition to “Stellaris.”