“Destiny 2, Season of The Haunted” May Not Be Worth Playing 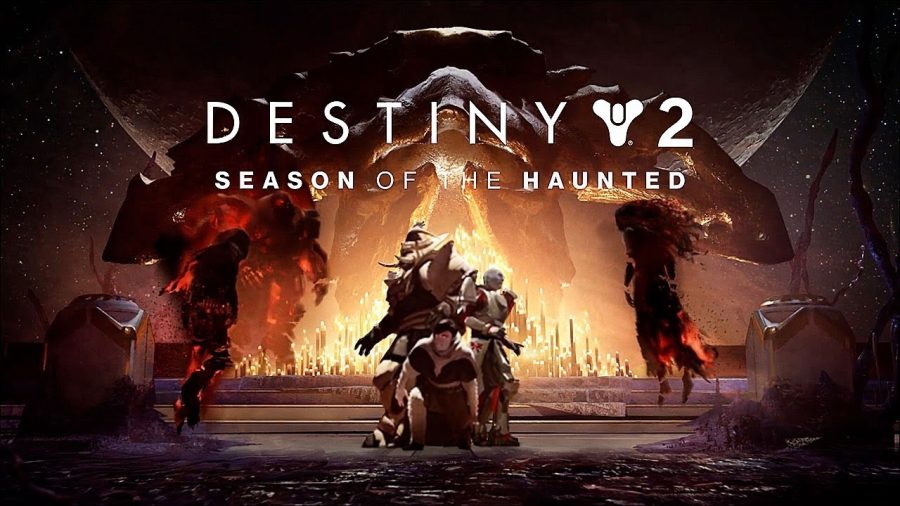 Though “Destiny 2” is already halfway into its fifth year of live service updates, “The Haunted” expansion still manages to add content that feels enjoyable and fresh, especially when compared to other seasonal expansions. In my opinion, it is worth playing for the new story quest, the dungeon, and the reworked return of “The Leviathan” patrol area if you have played before and care about the franchise.

The main attraction of “The Haunted” is the story quest, split into several segments (about 5-7, we don’t know how many yet) which will release to the players weekly. From my experience, each one of these segments takes about seven hours to complete, though this is completely dependent on the player and the rate at which they choose to play. Though these seasonal expansions usually feature a shallower “side story” than the game’s main quest, “The Haunted” has been very entertaining with its character development and story arc, introducing no new characters but instead developing the ones that the players have gotten attached to over the game’s run time.

The expansion also sees the return of “The Leviathan” raid space, completely warped and reworked due to events that happen during the story. If you have previously played “Destiny” or “Destiny 2” and already care about the in-game world, you will definitely care about “The Haunted.” If you are new to the game, this is likely not a good point to start. A huge flaw of “Destiny 2’s” story is that it expects you to know practically everything that happened previously to understand what is going on, leaving new players confused and in the dark. Unlike a movie series or TV show, there is currently no way to actually go back to old content, the game’s story campaigns released three to five years ago having already been removed due to the game’s “bloated file size” as claimed by Bungie, the developer.

“The Haunted” also includes a new replay-able dungeon, which from my experience has been pretty fun. It is not too challenging while still being entertaining to play through, featuring several new mechanics which we have not seen before in any of “Destiny 2’s” previous expansions.

Overall, The Haunted is an outstanding seasonal expansion but is still not a good starting point for new players. I would only recommend getting it if you are familiar with “Destiny 2” to an extent.