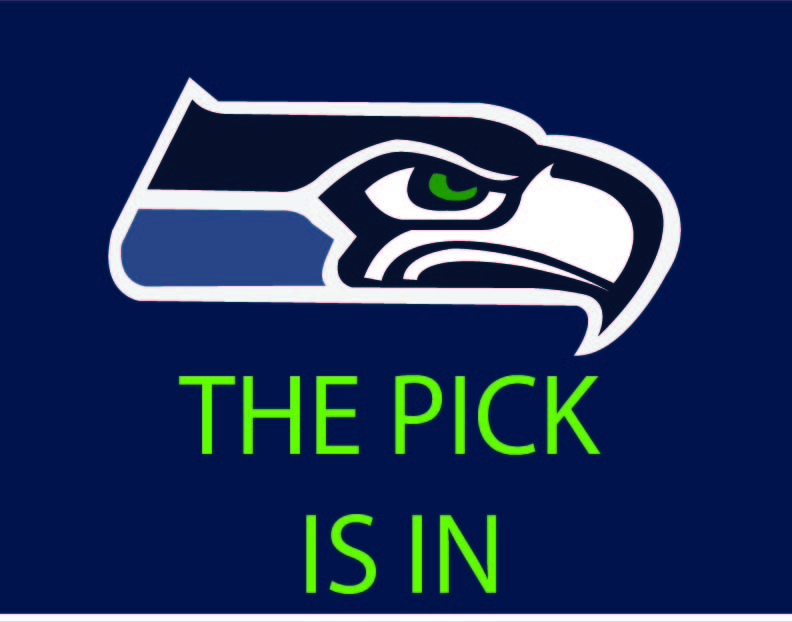 The Seattle Seahawks have not been shy to make some noise in the NFL off-season. As almost every NFL fan would know by now, unless they have been living under a rock, the Seahawks gave up on both offensive and defensive captains in quarterback Russell Wilson and middle linebacker Bobby Wagner. They were both drafted by Seattle in the 2012 NFL Draft. Wagner and Wilson came into Seattle and developed into amazing players making back to back Super Bowls in 2013 and 2014 and also making eight of the ten seasons they were both in Seattle, with just barely missing the playoffs in the 2017 season and then also missing the playoffs in 2021. The Seahawks had some very talented players this year, but they also had some holes on the team they were not very well rounded and especially when Wilson was injured most of the regular season with an injured thumb. The team fell drastically this season, and not having Wilson was the first and biggest hit. The team had seven wins and ten losses this season, and after some time and thought after the season, the Seahawks front office decided it was time to make some changes. Senior Max Goldberg was not completely happy with the decisions but says, “You hate to see these kinds of players leave, but the Seahawks were not going to be a legitimate team to make a deep run this season. We got a lot out of the Russell trade, we just have to make everything we got from the trade worth it.” The Seahawks did use their draft picks efficiently.

The Seahawks  really chose the best option and the most talent on the board when they were on the clock for draft day. With their first pick in the draft, they had the number nine overall pick in which I believe they got a very valuable player in offensive tackle Charles Cross from Mississippi State. Cross is a very good player and an amazing offensive lineman who will be ready to play at the NFL talent, but there was some fans not happy with this choice as the Seahawks always had a problem with offensive line when Russell Wilson was on the team and The fact they used the highest draft pick they got from Wilson to take a offensive line in the first round could have raised some anger in some fans whether or not it was the best idea to go with offensive tackle or not. When junior Spencer Hawk was asked about the decision with the ninth pick he expressed his opinion, saying “I think the pick was a safe and good option as much as i would have liked to see them pick a bigger name in the draft i think they got good value out of Cross and he can definitely help our offensive line out dramatically because we need the help” Cross was not the only draft pick that raised some suspicion, there was also some kickback to the seahawks drafting a running back kind of early in the second round drafting Kenneth Walker out of Michigan State. Now the instant thought was questioning this pick but if you look more into it, the story makes more sense as we don’t know if Chris Carson is coming back as he is on his last year in his contract and Rashad Penny has been a good running back but he can not seem to stay healthy. Putting a healthy running back into the mix could help the Seahawks get back to their old run-heavy offensive scheme. Freshman Micah Seiffert agreed with the decision he believed “ Walker will be a good running back, he did a lot of amazing things in college and i think it will guide him to do great things in Seattle”

Even though the Seahawks off-season has been kind of a roller coaster it is no surprise that in the eyes of Seahawk fans, the team is not going to be that good this season, and it has been awhile since the fans have kind of had low hopes and kind of known where they stand in the NFL. Even though the Seahawks already had a bad season this year, that did not mean there were low hopes going into the season because the team did look somewhat promising before the season when Wilson got hurt and started missing games leading the Seahawks to fall down on the board. When Sophomore Ben Lake was asked about his thoughts going into the next year he said “it is definitely going to feel weird knowing we are in a rebuild mode. I can not really remember the last time the Seahawks were in this situation. It is going to be hard to watch the Seahawks expecting not much but I still will watch every game I can just might be harder than usual.”