When Will this War End? 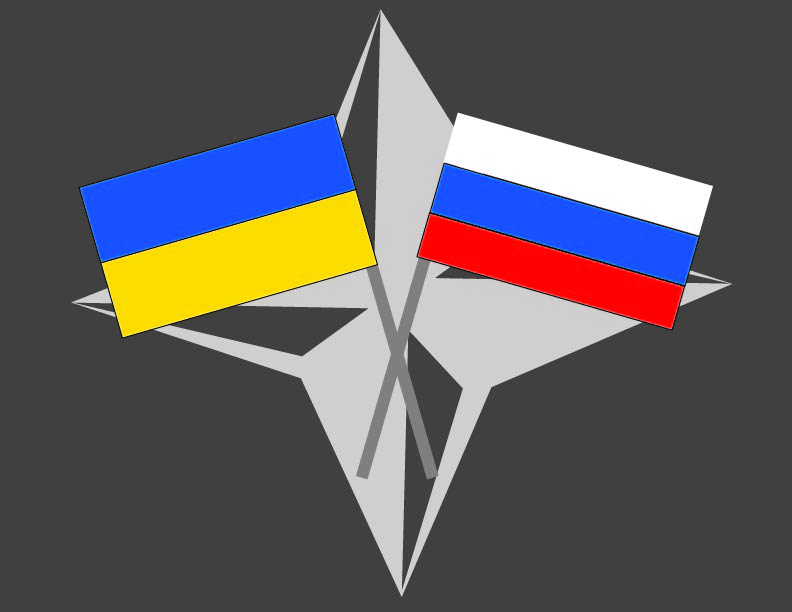 Russia’s war with Ukraine has had a huge local and global impact. In Russia, the value of the ruble (Russia’s currency) has dropped significantly. Europe has suffered as Russian imports of energy, especially oil, have stopped. The international community has reacted to the war with harsh sanctions on Russia. Sanctions have been put on to stop trade with Russia and hinder its capacity to pursue war. The war has provoked a response from social media and news sites, mostly in support of Ukraine and ending the war.

Russian and Ukrainian people have suffered the most from this war, in separate ways. According to NPR, the value of the ruble has dropped from 1.3 cents USD to a low of 0.7 cents. This drop in value has decreased Russia’s ability to effectively trade, and prices have soured on essential goods, especially tech and medicine. This has started to cause hoarding, further reducing the availability of goods. Russia is slowly going into an economic collapse. Ukraine has suffered in a different manner. So far in the war 900 civilian deaths have been officially reported and more than 1400 civilians have been wounded. The majority of these casualties have been caused by attacks on urban areas. These attacks have also caused many to flee Ukraine, leaving behind their property and possessions. Overall, this war as had a massive and negative impact to both the Russian and Ukrainian people.

Europe has reacted intensely to the war both economically and socially. Sanctions have been put on Russia’s exports of oil in order to damage Russia’s economy and ability to fight, an effective measure as Russia’s government relies heavily on selling oil to fuel its military and other expenditures. According to Lawfare, “Russian officials have acknowledged that their economy is already taking ‘serious blows,’ even though many of the sanction’s measures are still in the process of being implemented.” More objective measures report the same thing. According to EnergyMoinitor, “The Russian stock exchange has effectively been frozen since the start of the war, and the ruble is down 30% against the dollar.” The SWIFT banking system, a system used to securely trade assets internationally, has been used to freeze the assets of wealthy and influential Russian oligarchs. These kinds of sanctions aim to put on more political pressure to end the war. Various European countries have also supported Ukraine directly in the war by selling and supplying arms and ammunition.

The world has been supporting Ukraine, though not as directly as closer countries. Traditional news sources like newspapers and online sites have been supporting Ukraine by spreading information about the war. Social media has been voicing its support of Ukraine and ending the war. Senior Talyor White says that “everyone is supporting Ukraine” both on social media and people’s support in general. These measures may not be as impactful as economic sanctions and other more direct involvement in the war, but it tells countries what citizens think and may cause more direct action. Sophomore Aaron Goulding says that “social media could have an impact on the war.” The conflict has sparked a reaction across all corners of social media. Everywhere from Instagram to Reddit people have been voicing opinions about the war. Ukraine and its people are often seen as the victims of the war and have received vast amounts of support from the international community. This support is the indirect form as most people can do little to influence the war directly, but the reasons for the support are varied. Some want to end the war because they think no territorial war is justified, or even war at all. Freshman Zachary Harris says, “The U.S. should stay out of the war for the long run.” Some support Ukraine because they are against Russian influence on the world, due to Russia’s political and economic systems. Others appreciate the bravery of the Ukrainian people and are cheering them on to win the war. While online opinions are often polarizing, many are still uncertain about how the war might unfold. Junior Anna Jensen says, “I don’t know when the right time is to step into the war” regarding U.S. involvement.

These kinds of measures can take a long time to take effect, but Russia is not likely to finish the war anytime soon. According to CNBC, “They’re bogged down. They’re having trouble with supplies. They are having trouble with ammunition. They are not able to take the major cities. They’re not advancing.” The war has reached a stalemate, and some of these longer-term strategies will soon start making it difficult for Putin to pursue the war. Some think that the international response on social media could be integral to getting governments to act and finish the war soon, but only time can tell what effect this will have on the war. This response to war from global powers shows that the end could be near for larger wars and conflicts. Whether or not Russia choices to continue the war may decide if the world is past war, and that decision will be heavily influence by how the international community responses.