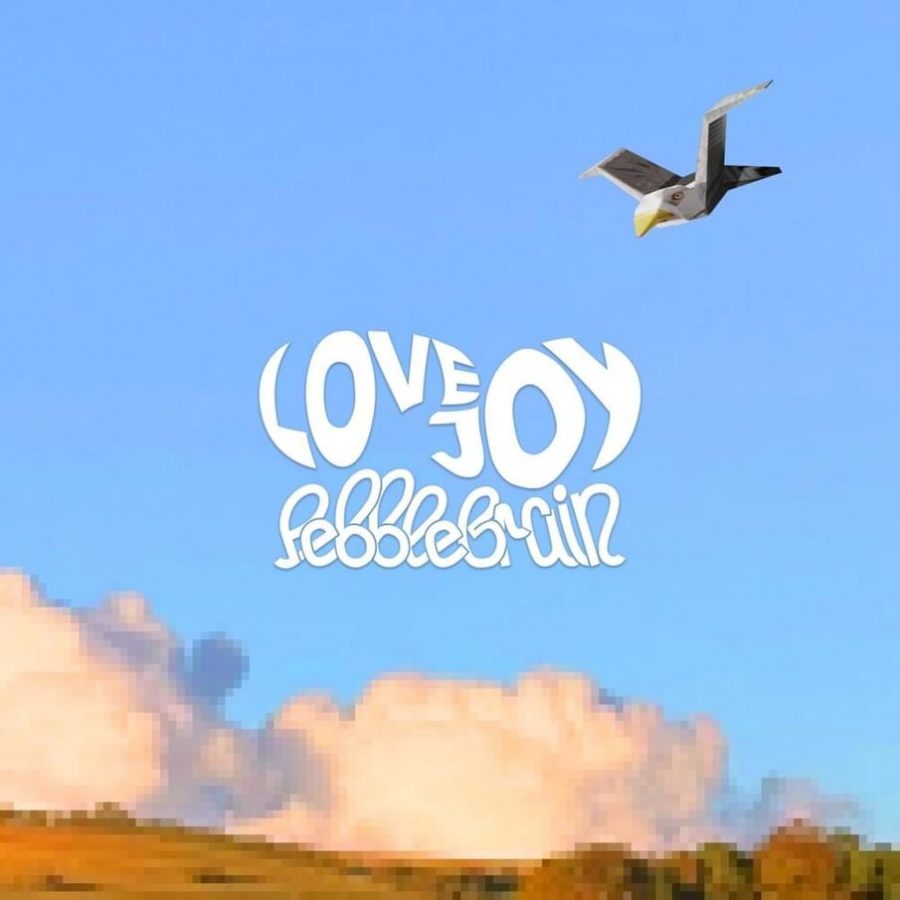 On Oct. 14, small-time British indie rock band Lovejoy released their second EP entitled “Pebble Brain.” While the band remains obscure by mainstream standards, due to the popularity of some of the members as online content creators, the band has amassed a dedicated following. I, like many other fans, have been highly anticipating the release of “Pebble Brain,” and I was certainly not disappointed with the outcome.

An EP of seven songs, “Pebble Brain” showcases the band’s homemade, garage band feel while boldly bouncing between raw tales of romantic love and proletarian political indignation. Each song is infused with the playful yet profound lyrics that the band has adopted and lead singer Wilbur Soot was notorious for in his solo career. Throughout the EP, there are some amazing instrumentals that highlight bassist Ash Kabosu’s talents, some consistently fabulous drumming from drummer Mark Boardman, and great rifts from guitarist Joe Goldsmith.

When it comes to the melody and mood of each song, my two favorites on this EP are “Oh Yeah, You Gonna Cry?” and “Concrete.” They are both the kind of song that will have you screaming along to the lyrics, gleefully enraged on behalf of the narrator. However, when it comes to lyricism, nothing quite beats the barely concealed class commentary in “The Fall” and the gruesome description of love in the chorus of “It’s All Futile! It’s All Pointless!” The diatribe at the end of the already unusual format of “The Fall” is both chilling and euphoric—though I had difficulty grasping the references to UK politics as an American—and the lines, “Wrap your arms around my cortex, dig you in and let you drain,” and “I’ll make a home in your gut. ‘Cause it’s somewhere warm to sleep,” from “It’s All Futile! It’s All Pointless!” are delightfully unsettling.

With the themes of love and political revolution, the whole EP exudes an aura of youthful rebellion, and as someone whose playlist already consists of one too many to My Chemical Romance and Green Day songs, it’s exactly the vibe I relish in. Essentially, if you’re searching for a new artist with stunning vocal abilities and mainstream professionalism, then you’ve come to the wrong place. However, if you already indulge in the alternative genre and enjoy songs with a wilder, more unpolished nature, then I’d recommend queuing up “Pebble Brain” and soaking up all that Lovejoy has to offer.