The Good Part of Fate: The Winx Saga 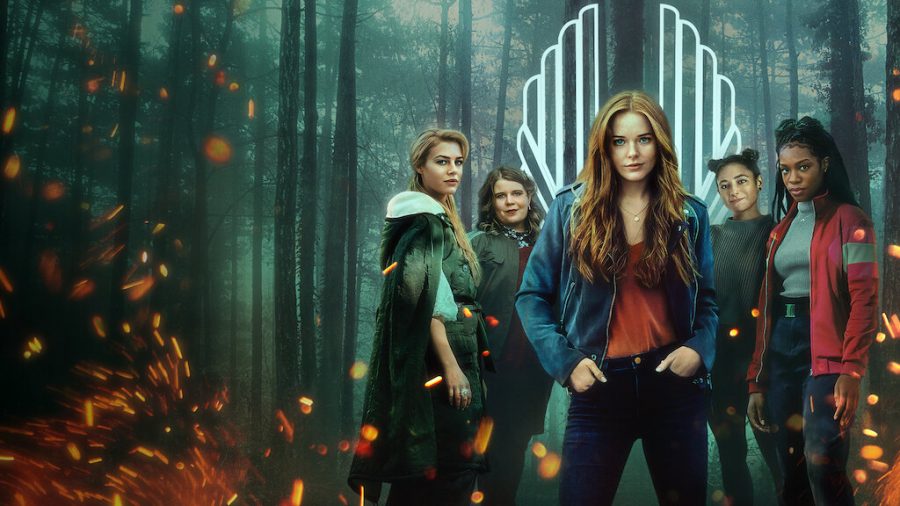 If you like fantasy, mystery, and action shows, then “Fate: The Winx Saga” is a show for you. It is a new teen show on Netflix, based off of an animated series, “Winx Club.” Every episode in the show has a combination of mystery and action, which makes it more interesting to me.

The main character, Bloom, starts a new school at an atypical fairy school. Earlier in the show, Bloom accidentally hurt her mom with fire and when she goes to the fairy school, she finds out that she is a fire fairy. She also meets new friends when she goes to the new school; she becomes friends with a mind fairy, a water fairy, a nature fairy, and a light fairy. She also becomes friends with a boy that is not a fairy, but is working to be a warrior for the fairies. Musa, the mind fairy, tries to stifle her mind powers by listening to music. Aisha, the water fairy, is still learning how to control her water powers. Stella, the light fairy, is a princess and is trying to prove to her mom that the school is teaching her how to control her powers, so that she does not have to go back to their castle. As the show goes on, Bloom learns from Aisha and from the principal that she is a changeling.

When Bloom goes to the school that is surrounded by a force field that is supposed to keep the Burned Ones out, the school starts having more problems with the Burned Ones, who try to go after anyone in sight but especially tries to go after Bloom.The Burned Ones are creatures that are said, in the show, that they used to be human. They appear to be humanoid creatures, they have blackish grey skin that looks burnt. They normally go after fairies that are more powerful, but will hurt anybody that gets in their way. They serve as a major antagonist in the show. As the first Burned One gets into the school grounds, Bloom tries to learn more about her birth parents that she just learned about.

I immediately got sucked into the show. I liked it a lot and I cannot wait for the next season. I like this show because of all the mystery and action. Sometimes you do not know when a Burned One will attack the school or what will happen. I liked how well put together the characters are in the show and how you can tell that their personalities slightly change throughout the movie. I also like how Stella doesn’t really like Bloom, but helps her anyway when she needs it the most, even when Bloom’s roommate, Aisha, refused to help Bloom even if it meant helping her find Bloom’s birth parents.