Why to Play “Minecraft” 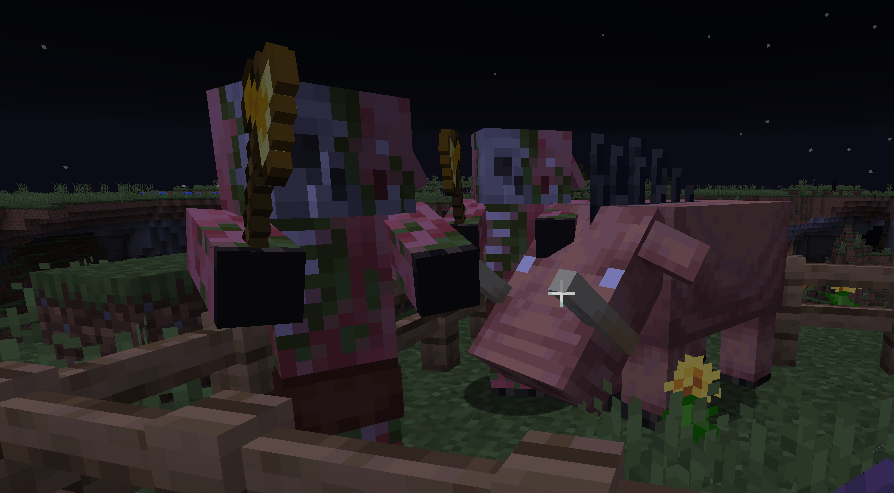 “Minecraft” is a good video game to play if you like adventure, like to build stuff, and like action. Minecraft has a survival mode for people who love playing survival games and action, and a creative mode for people who love to build and decorate without worrying about dying from a mob. There is an endless world for people to explore in “Minecraft.” There are also villages where you can trade with villagers or loot their chests, and a lot of places to mine, like trenches and caves. In the latest version of “Minecraft,” there is so much new stuff to check out. In the latest version, there are the drowned (which are basically underwater zombies), a bigger nether world, pandas, and zoglins (which are a type of “Minecraft”mob).

There are a lot of different multiplayer servers to play minigames with different people from across the world. If “Minecraft”had a lot more mobs to fight and a lot more items, tools, and other stuff, it would be more fun to play it unmodded, but so far it only has the same aggressive mobs to fight and the same passive mobs to tame and the same adventures, except for the bigger nether dimension. In future updates, they are thinking of adding new features to caves and cliffs, only allowing players to attack when fully charged, piglin brutes, and a mob that is a glow squid.