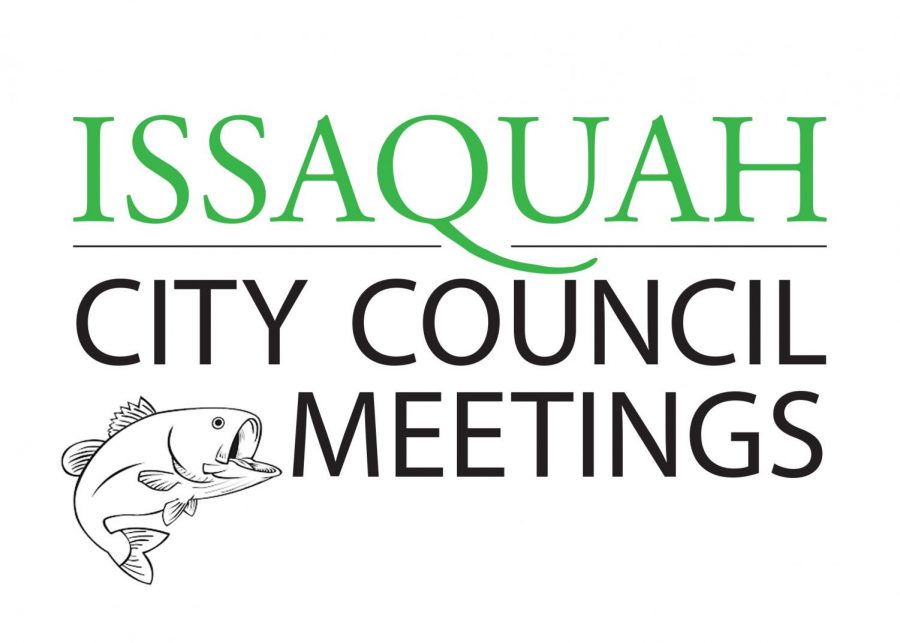 On Dec. 16, the Issaquah City Council voted to postpone a decision to adopt new zoning that would allow for the construction of a new high school until Jan 21, 2020. The vote, 4-2 in favor of the delay, comes after significant community civic engagement among Issaquah residents and over a year of planning. The issue was the predominant topic of discussion during the regular city council meeting, which began with over twenty comments from audience members, each limited to roughly two minutes.

The council heard from concerned teachers, parents, residents of Providence Point, and other involved community members, each with a distinct message on the debate over the adoption of new zoning allowing for the construction of the high school. Sydne Mullings, the newest elected member of the Issaquah School District Board, expressed the importance of a new high school in her statement. She referenced the “exhaustive” search to find land for the high school years before, and recalled voting on the issue as well, hoping to make clear to the council that they made this promise to the voters. Specifically, Mullings cited the need for more expansive before and after-school care for children whose parents work earlier and later hours in the day, stating that over two hundred families are sitting on the waiting list due to overcrowding. Similarly, Kristi Hardy, a math teacher at Issaquah High School, spoke about her personal experience with the negative effects of overcrowding. She claimed classes filled beyond capacity were detrimental to her personal connections with students and slowed down her grading process. Hardy urged city council members to act, saying that “the research showing the strong correlation between lowering class sizes and improving student understanding should be reason alone to build an additional high school.” The council also heard from Richard Ramber, a representative of Providence Point, who claimed the property was “not suitable for a high school” and argued the council should vote against the new zoning. Additionally, Denise DeFarm, who works as legal counsel for the Issaquah School District, countered that the property has already been deemed appropriate and will continue to be evaluated if the measure passes. One of the last residents to speak was Anya Nyman, a former Issaquah High School student who now attends a private school. Nyman attested to the impact smaller class sizes have had on her and, while recognizing public schools could not reduce to the size of many private schools, encouraged the council to act in the best interest of the students. “When the schools are this big, kids will feel like they don’t matter. Every kid deserves the opportunity to feel special,” she said.

After just under an hour of comments from the audience, the council discussed an array of local issues, mostly focusing on the budget for the new year. At the end of the meeting, the council decided to extend the vote rather than reach a final decision, a move that has already been criticized by community members as “stonewalling.” The city council will vote again on Jan. 21, 2020.