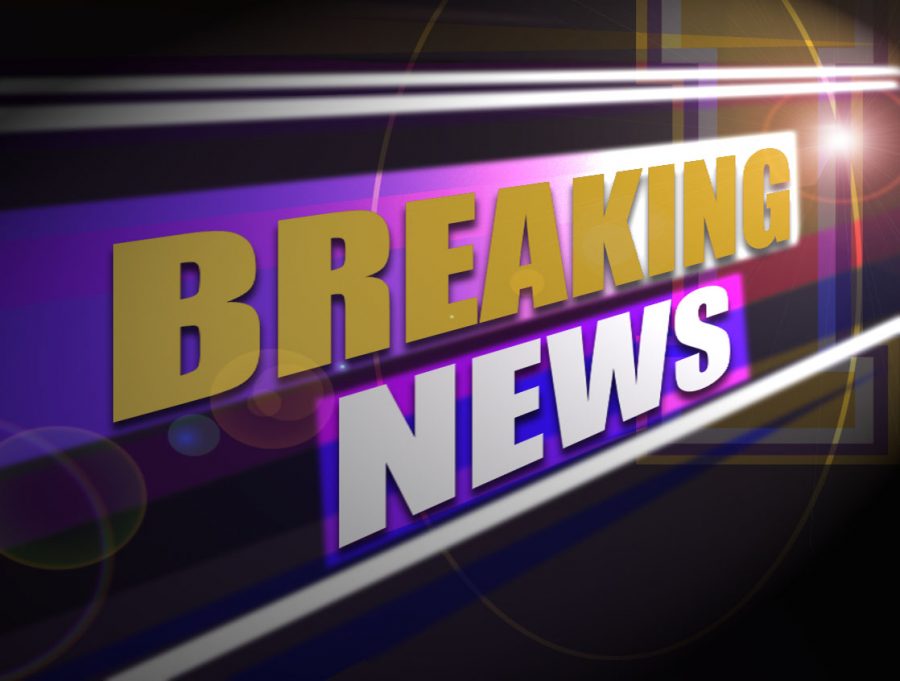 On September 25, our world took a step closer to climate change, or so we thought. An iceberg covering 630 square miles broke off of a floating ice-shelf in Antarctica. The iceberg is 600 feet thick and estimated to be 347 billion tons, this is measured to be a size larger than Los Angeles. However, the cause of this break is a natural process and happens quite often. Glaciologist Helen Amanda Fricker says that she has been monitoring these glaciers for over 20 years and expected an ice calving to take place, but not this specific area. She believed another ice shaft would separate-called the loose tooth-but instead an ice shaft west of it broke off. This loose ice should not cause a problem, but should be monitored closely because, according to NBC, “it could present a navigation hazard for ships as it drifts with the ocean currents and winds”. What scientists are more worried about is the increase in temperatures, melting of polar ice, and rising sea levels. The more the polar ice melts the higher the sea levels will get. Global warming might not have caused this ice shaft, but at this rate, it will start to cause a lot more.