To Explore the Beyond 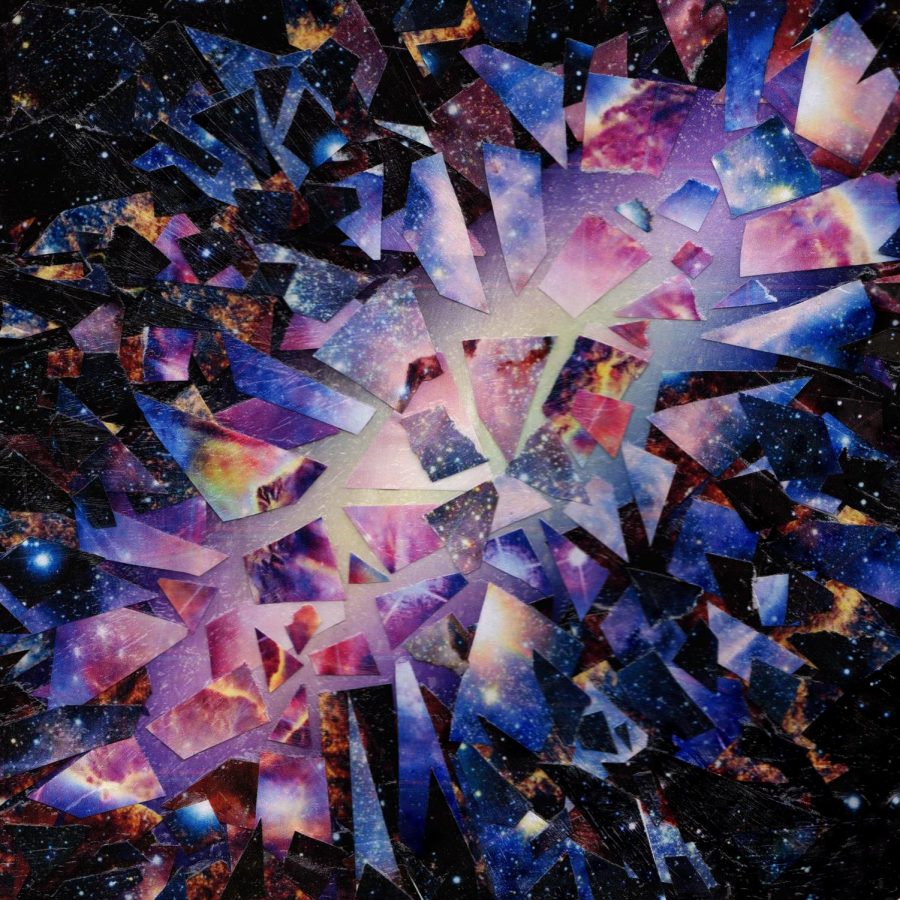 A SKY FULL OF WONDER For thousands of years humanity has been looking skyward as a source of inspiration, courage, and curiosity. Through technology we have been able develop economically and scientifically, making space travel possible. On April 12 every year, we celebrate the International Day of Human Space Flight and remember the first time we were able to touch the stars.

On April 12, 1961, Yuri Gagarin was the first human to venture out into outer space. The Soviet astronaut completed a full orbit of the Earth in the Vostok spacecraft, which lasted 108 minutes. Now, almost 60 years later, we celebrate this incredible achievement in space exploration with the International Day of Human Space Flight, which was last Friday, April 12.

Since the 60s, and the space race that followed, there have been incredible advancements in technology and exploration stemming from a love for space and an unadulterated curiosity about the universe around us. D   ifferent countries have come together time and time again to share their knowledge and love for space, leading to better economies and foreign relations through healthy competition and shared knowledge. Senior Allen Aby, who is the president of the Issaquah Aerospace Initiative, says, “We experienced tremendous growth in our space department and it was very tangible and that was uniting for our nation.”

Recently, there has been a lull in space exploration due to the decommissioning of NASA and the consequential lack of funding for further space exploration. Aby says, “I think we should keep funding NASA. The different technologies that come from that are so valuable.” The need to create technology that will survive in space has led to so many scientific breakthroughs. Issaquah High School biology teacher Chris Foley says, “I think the biggest argument is the expense but the economical benefits from things like lasik technology and memory foam are astronomical.” According to Space, even simple everyday technology like cell phone cameras came from a NASA spacecraft invention. However, Issaquah High School physics teacher Jared Fernandez says, “We should be focusing on solving the problems that we’ve caused in this century through industrialization… as opposed to trying to colonize Mars.”

Due to the lack of government funding for NASA, there has been a shift to privatized space exploration through companies like SpaceX, which have changed the way we view space travel. Issaquah High School physics teacher Alex Stevens says, “If private industry can take care of that while our government here on earth makes life here the best it can be, then that would be optimal.” With these privatized space programs, we can keep exploring while dedicating our government resources to domestic affairs. Current senior and future astronaut Zachary Zarling says, “There will always be someone who wants to go to space.” As long as there are people with insatiable curiosities, there will always be space programs to satisfy them.

In addition, the recent announcement of Space Force has turned the tide of how we have viewed space. Instead of a vast universe of information, it is being viewed as a new frontier for military conquests, which can be dismaying to some. To put it shortly, Stevens says, “I think it’s stupid.” But military in space is not a new concept. Satellites have been used by the US Air Force to gather intelligence and monitor missiles since the technology became available. Foley says, “I hate the idea of taking our conflicts somewhere else…space is for everyone.”

There has been a love for space for as long as there have been people to look up at the stars and revel in the vast beauty of the sky. Since Gagarin’s first flight to now, we have made vast technological and explorative advancements in space that we need to continue to foster. Fernandez says, “I try to encourage my students to be curious and explore the universe.