The “Teacup” Quasar: a Breakthrough? 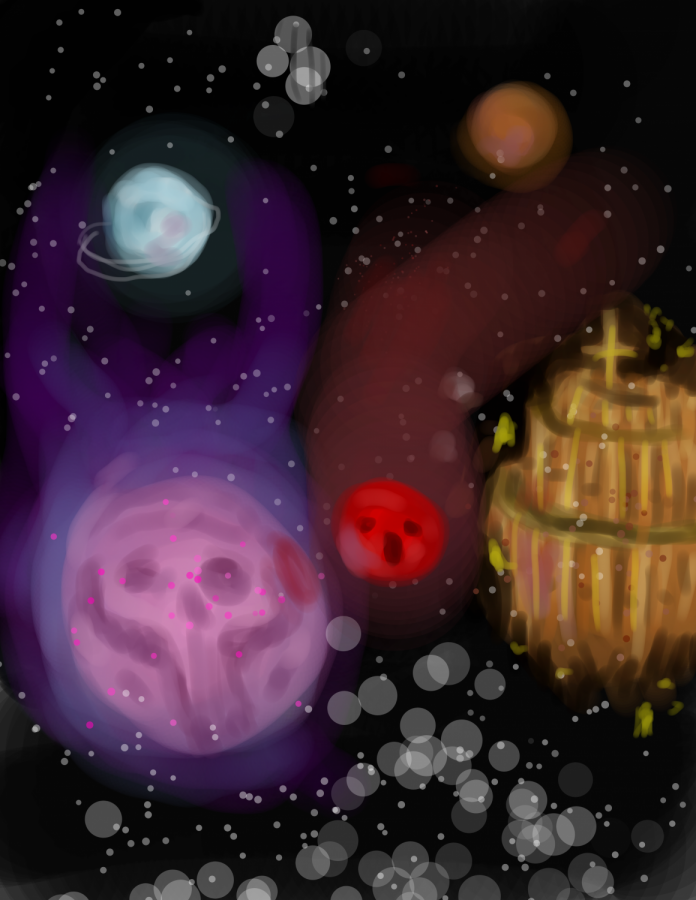 SPACE Scientists are making new discoveries about the universe every day. The vast expanse of space holds a lot of potential for speculation

Named for its shape, the Teacup quasar proves to be a source of astonishment and wonder for all. Quasars are extremely energetic sources of electromagnetic energy and are known to be very luminous. The Teacup quasar is located within a distant galaxy and is observed to be causing a continuous storm whose source appears to be a supermassive black hole at the center of that galaxy.

The host galaxy of the Teacup was originally discovered in 2007 by amateur scientists working on the Galaxy Zoo project, involving the classification of galaxies. Using visible light images, the galaxy was determined to be 1.1 billion light years away from the Earth. Scientists have continued to observe the Teacup using space-based telescopes.

The Teacup’s “handle” is a ring of optical and X-ray light that surrounds an enormous bubble. The “handle” was mostly formed by eruptions that were powered by the black hole. Radio emissions are able to outline this bubble, and a bubble approximately the same size has also been outlined, but is located on the other side of the black hole.

Chandra and ESA’s XMM Newton mission obtained new data that allows astronomers to understand the history of the quasar better. The X-ray spectra shows that the quasar is obscured by gas, rendering the estimations of radiation production as inaccurate. Thus, the quasar’s death turned out to be heavily exaggerated. The new data also revealed that there is hotter gas inside the bubble implying that a wind of material is blowing away from the black hole. That wind, in addition to the radiation from the quasar, might have created the bubbles mentioned earlier.

Astronomers had discovered in the past that bubbles of various sizes were generated by narrow jets that shoot away from supermassive black holes. These jets contain particles and travel at the speed of light, and their energy dominates the power output of the black holes. With jet systems like this, the power required to generate the bubbles has been found to be proportional to their X-ray brightness. The Teacup follows this pattern and helps to prove jet dominated systems can have similar effects on their surroundings.

A study about these particular observations and realizations were published in the March 20, 2018 issue of “The Astrophysical Journal Letters.” As more technology develops and more research is conducted, work such as this will allows us to understand the capacity of our universe and how it functions despite its enormity.